All INTERSPORT Rent locations at a glance
©
© 2017 Altenmarkt-Zauchensee Tourismus

The World Cup village of Zauchensee in the Salzburger Land region is known for its sporty, snow-sure and spectacular slopes. Although the village itself is small and laid-back, the ski resort of Zauchensee-Flachauwinkl offers plenty of possibilities. What’s more, the highest-located ski resort of the Salzburger Sportwelt region is also part of the Ski amadé ski area.

Zauchensee has quite a lot to offer when it comes to ski racing. It's not only the hometown of Downhill Champion Michael Walchhofer but has also been hosting World Cup races for the last 40 years. For instance, the spectacular Kälberloch run at Gamskogel regularly sees the world’s best female ski racers battle it out in the downhill and Super G speed disciplines.

Our tip: Make the most of your ski holiday in Zauchensee and spend a day of heavenly relaxation at Therme Amadé spa!

By the way: How about putting the latest ski and snowboard models to the test on Zauchensee’s best slopes? Simply rent your favourites from INTERSPORT Rent!

Your INTERSPORT Rent shops in Zauchensee

If you’re looking for stellar service and expert equipment tips, look no further than our RENTertainers! At INTERSPORT Rent, you benefit from the vast experience of our passionate winter sports experts. After all, perfectly adjusted skis and snowboards are the be-all and end-all of every great snow adventure!

You can’t wait to pick your perfect equipment? Then we’ve got good news for you! You can book your favourite items online today and simply pick them up at an INTERSPORT Rent shop in Zauchensee on the day of your arrival. 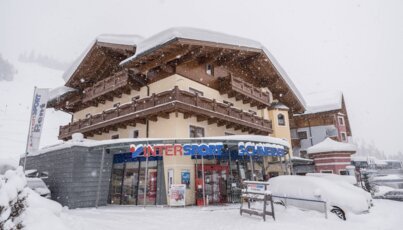 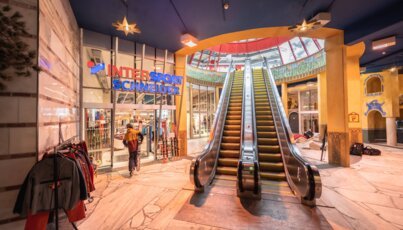 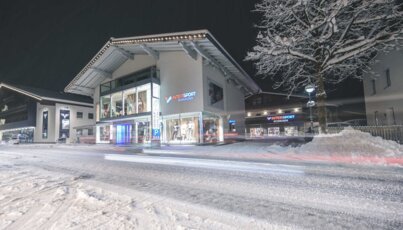 Altenmarkt city center
Wagnergasse 4
5541 Altenmarkt
Reservation
6,632
reviews from real INTERSPORT Rent customers
3
stores available for you in all top destinations
4.70 stars
great reviews for great service
©
© 2017 Altenmarkt-Zauchensee Tourismus
Free cancellation
Rent 7 days - pay only 6 days
Kids up to 10 years free
Kids & youngsters up to 14 get -50%
Get your equipment after 4 p.m. on the day before
Best in Sports RENTertainers

Zauchensee is perfect for skiers looking for a challenge. Expect challenging runs, wide carving slopes, legendary freeride routes and thrilling tree runs! Spread out across altitudes of up to 2,188 metres above sea level, Zauchensee-Flachauwinkel has guaranteed snow between December and April.

The best thing about it: Zauchensee is only 70 kilometres away from the city of Salzburg and can easily be reached by car via the A10 motorway.

Snow fun without limits: Ski from Zauchensee to Flachauwinkl. Or from Flachauwinkl to Kleinarl. Or from Kleinarl to Flachau and via Wagrain towards St. Johann-Alpendorf. From Salzburger Sportwelt to Ski amadé. From Zauchensee, you can access a whopping total of 760 kilometres of slopes! 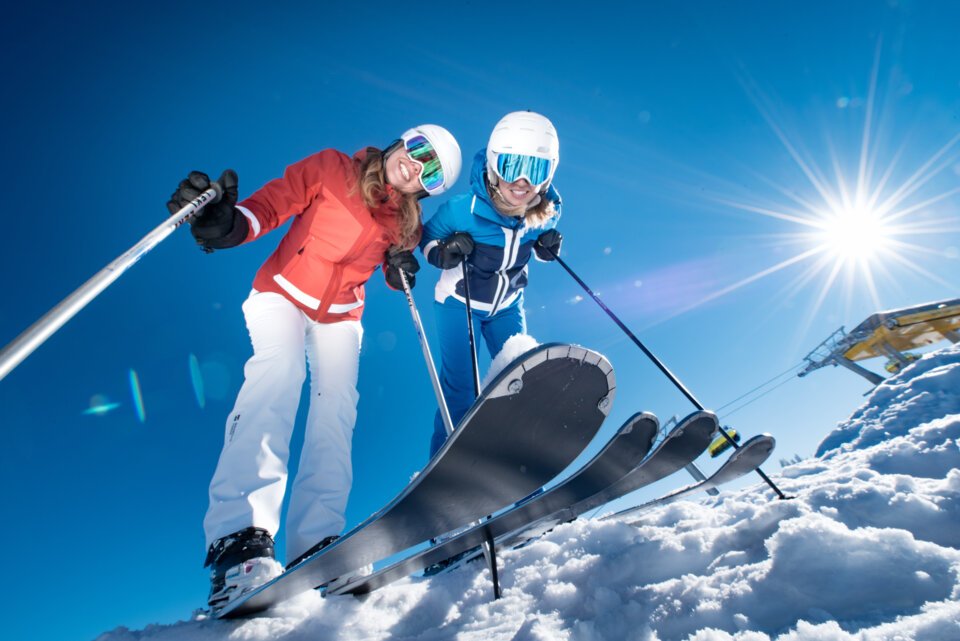 Zauchensee in a nutshell:

Skiing in Zauchensee is right for you if …

... you’re an avid skier or snowboarder looking for a challenge.

… you’ve never tried freeriding in Zauchensee and would like to tackle the notorious “East” run.

… you would like to follow in the footsteps of world-famous ski racers and soak up the World Cup atmosphere.

… you’d rather leave your car at home during your ski holiday.

… you would like to explore more than one ski resort.

… you would like to spend a day away from the slopes at Erlebnis-Therme Amadé spa. 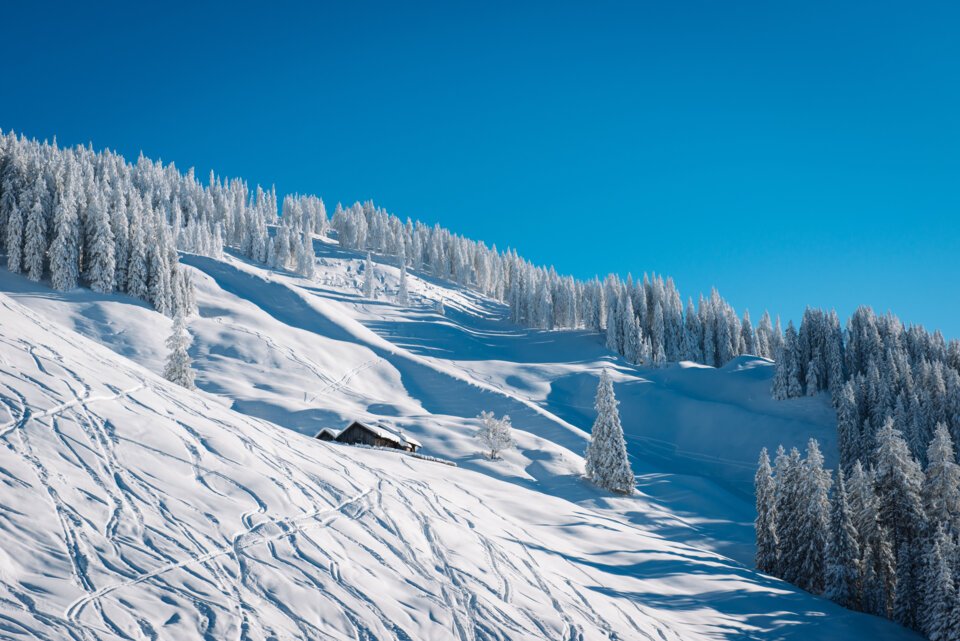 Have you ever been cross-country skiing in Zauchensee? No? Then it’s about time! Discover a network of cross-country ski trails that stretches across 260 kilometres, and explore the 68-kilometre Tauern run!

Our inside tip: the 10.6 kilometre long, breathtakingly beautiful Waldhöhen trail. Wouldn’t you agree that cross-country skiing is one of the best activities to explore the winter wonderland surrounding Zauchensee?