SkiArena Andermatt-Sedrun received an impressive make-over between 2015 and 2018. During this time, many existing facilities were renovated, and numerous new ones were built. For instance, a connection between Andermatt and Sedrun via Oberalp was created, and artificial snowmaking systems were installed on all slopes. The result: Today, the SkiArena is Central Switzerland’s largest and most modern ski resort.

Another thing the holiday region around Andermatt, in the heart of the Swiss Alps, is famous for is its great snow reliability. Consequently, the winter season lasts from November until April in this region. And did you know that the ski resort’s slopes run through the two Swiss cantons of Uri and Grisons? Two cantons also mean two different cultural regions and two different language areas!

By the way: Whether it’s for skiing, snowboarding, freeriding or cross-country skiing: You can find the best rental equipment for your snow adventures in Andermatt at INTERSPORT Rent!

Your INTERSPORT Rent shops in Andermatt-Sedrun

The famous Swiss hospitality is also found at the INTERSPORT Rent shops at SkiArena Andermatt-Sedrun. Thanks to our expert RENTertainers, winter sports athletes benefit from personal service and perfectly adjusted rental equipment.

It’s easy to book the latest top products by renowned winter sports brands online in advance. It only takes three steps – and your rental gear is ready for you to pick up on site!

INTERSPORT Rent shops at this location 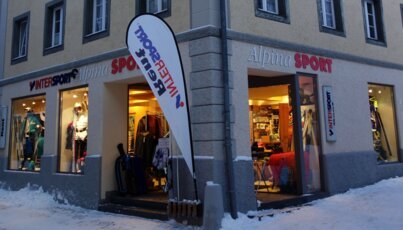 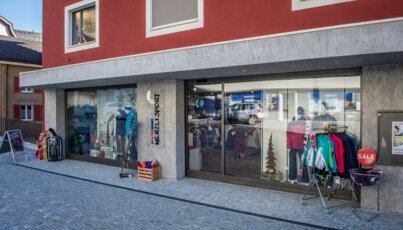 Your advantage: All valley stations are connected by the Matterhorn-Gotthard railway line, which is free of charge for holders of a valid ski ticket.

With its famous descents called "Felsental”, “Guspis”, “Geissberg” or “Giraffe“, the freeride mountain of Gemsstock is known beyond the borders of Switzerland. Powder heads will love the Disentis region. 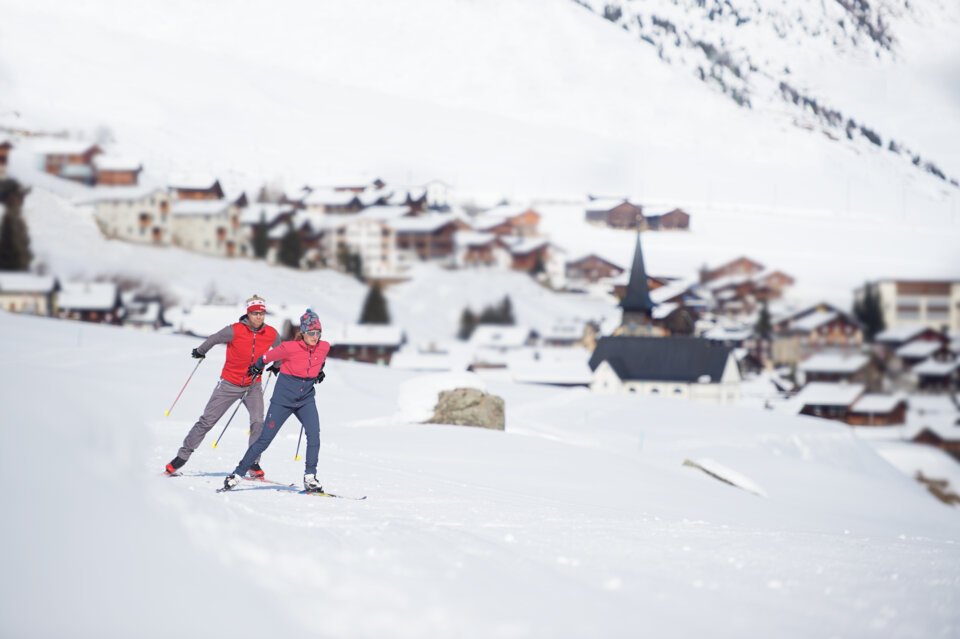 Skiing in Andermatt-Sedrun is right for you if …

... you’re a passionate freerider and have never been to Gemsstock before.

… you’re looking for a sunny and snow-sure family destination for your next ski holidays in Switzerland.

... in addition to skiing and snowboarding, you would also like to go sledging and snowshoeing.

... you would like to get to know the “three riverheads area” while cross-country skiing on the picturesque trails around Andermatt. 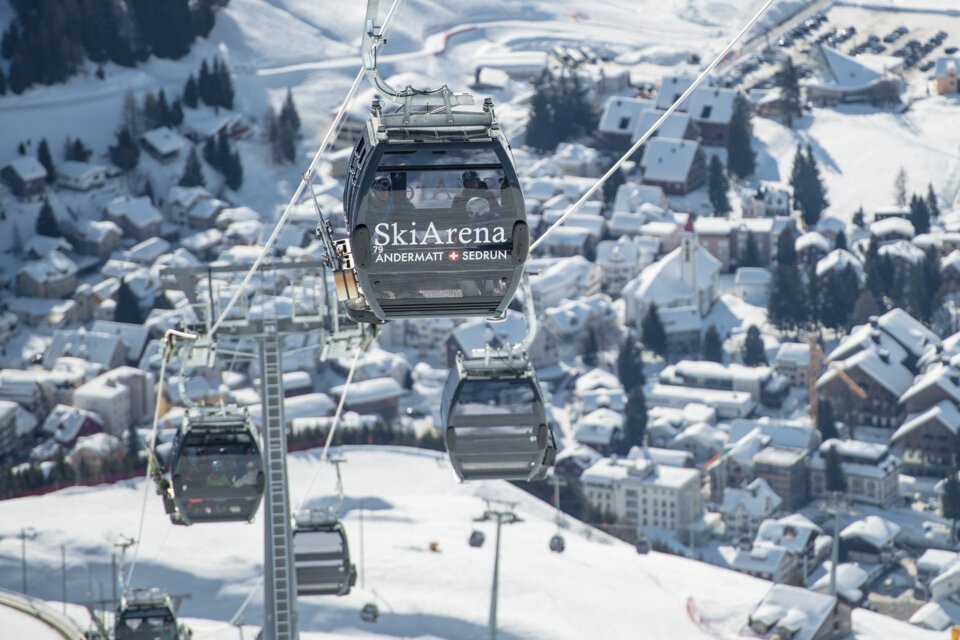 The cross-country ski trails in Andermatt, Sedrun and Disentis are popular with fans of the Nordic sport. And that’s not surprising, considering that the trails run across four Alpine passes, three riverheads (Rhône, Reuss and Rhine) and four cantons. One thing’s for sure: If you like cross-country skiing, you will love the holiday destination of Andermatt!

Are you looking for top-quality cross-country skiing equipment to rent? Look no further than the INTERSPORT Rent shops at SkiArena Andermatt-Sedrun!