All INTERSPORT Rent locations at a glance
©
Adelboden-Lenk

Adelboden: a Swiss winter paradise in the Bernese Oberland region

World Cup atmosphere and non-stop fun on the slopes

At Adelboden ski resort in the Swiss Alps, a colourful mix of downhill runs – including steep slopes, child-friendly runs, and timed racecourses – impresses visitors of all ages and skill levels. What’s more, Adelboden is also known for being a venue for the FIS Alpine Ski World Cup. The World Cup run at Chuenisbärgli boasts tricky passages and impressive steep sections.

The starting point is the top station of Boden-Chuenisbärgli cable car. Via ski run no. 82, you can ski all the way down into the valley.

By the way: With the TOP4 ski pass, you’ll enjoy winter sports action from the eastern to the western Bernese Oberland. With Adelboden-Lenk, Gstaad, Jungfrau Ski Region, Meiringen and Hasliberg, there are four ski resorts in the Bernese Oberland that you can explore.

Always there for you: our RENTertainers, who will be happy to help you and share their winter sports expertise with you. If you have any question, don't hesitate to ask! And if you need support with choosing your gear – all the better! Our RENTertainers have got you covered. 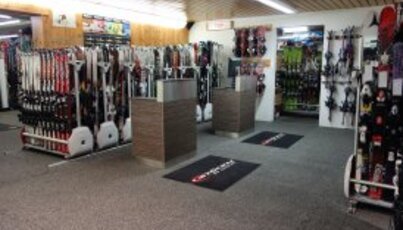 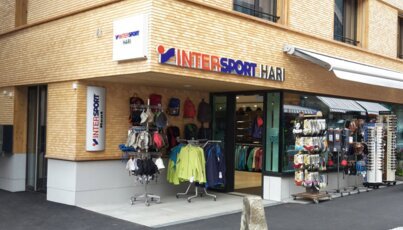 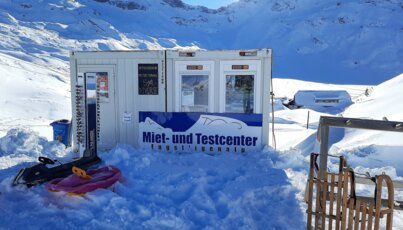 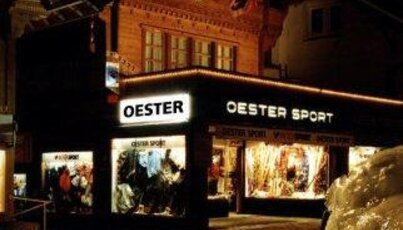 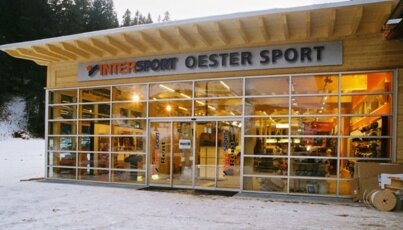 In addition to stunning mountain scenery, Adelboden ski resort also impresses visitors with a variety of unique ski runs. The excellent snow conditions make a stay in the Bernese Alps a wonderful experience for all winter sports fans.

What’s more, there are countless opportunities to stop for a bite to eat. The hosts of the rustic mountain huts serve tasty regional delicacies that are truly a treat. And after these culinary pleasures, you can head right back onto the slopes of Adelboden ski resort. 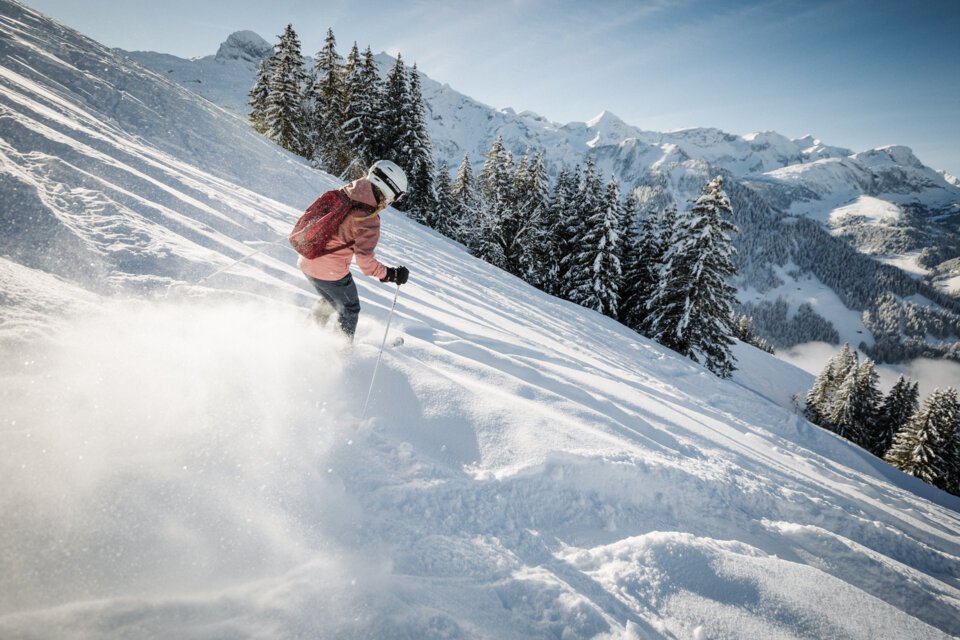 What’s waiting for you in Adelboden?

Skiing in Adelboden is right for you if ...

… you want to visit a modern ski resort with diverse slopes.

… you love a good challenge and like to put your skills to the test: for instance, at the snow parks, on the ski cross courses or during the Fun Challenge in Adelboden-Lenk.

… you would like to escape the hustle and bustle of the slopes and enjoy the peace and quiet of the mountains on a winter hike.

… you can’t wait to go sledging on runs that lead through snow-covered forests and stunning, white meadows.

… you are looking for moments of pleasure in a rustic alpine hut, regional delicacies included. 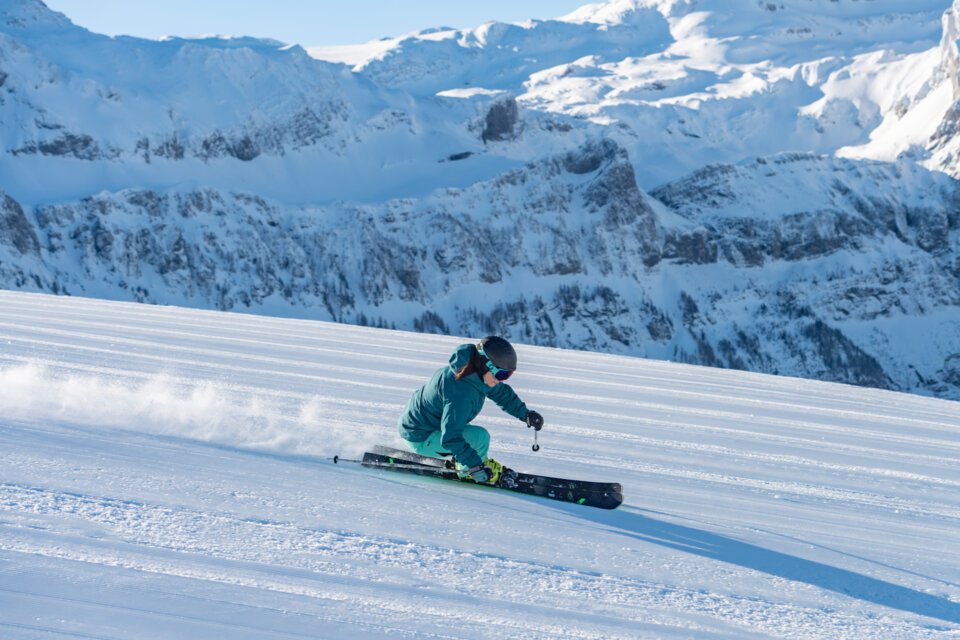 When freestyle enthusiasts think of Adelboden ski resort, they also think of Gran Masta Park. Known and appreciated for its numerous obstacles (rails, boxes, kickers, and whatever else you can imagine), the snow park is an eldorado for ski and snowboard acrobats.

Whether you’re an old hand at the art of freestyle or a beginner wanting to slide the first rails – you’re bound to fall in love with Adelboden and Gran Masta Park.