All INTERSPORT Rent locations at a glance

The secret tip in the south

Ski holidays instead of beach holidays in Spain? Yes, please! It may sound like an unusual choice at first, but when it comes to winter sports, the country boasts a variety of surprising highlights.

Skiing with a view of the Mediterranean Sea is one of them. Hitting the slopes in the morning and lying on the beach in the afternoon is another. Where can you do all this? In the Sierra Nevada, Spain's "snow-covered mountains". They're the highest mountain range on the Iberian Peninsula and home to the southernmost and highest ski resort in Europe.

The Pyrenees are another striking winter sports hotspot in Spain. The mountain range stretches along the Spanish-French border from the Mediterranean Sea all the way to the Atlantic Ocean. Both, one of the largest ski resorts in Spain, Alp 2500, and northern Spain's famous winter sports hotspot Baqueira Beret, are located in the Pyrenees.

Did you know ... you could go skiing on a city trip to Madrid? The nearest ski resort, Puerto de Navacerrada, is only 52 kilometres from the Spanish metropolis.

Tip: Does taking your winter sports equipment on a plane with you seem way too cumbersome? You're in luck then, because there are several INTERSPORT Rent shops in Spain. The RENTertainers on site are happy to gear you up for your ski holidays in southern Europe – with the usual high-quality equipment and first-rate customer support.

Your INTERSPORT Rent shops in Spain

If you are looking for professional winter sports experts in Spain, you will definitely find them in the INTERSPORT Rent shops. It's a good thing there are plenty of them in Spain's ski resorts.

The RENTertainers know exactly what equipment goes well with Spanish slope conditions and, of course, what suits you best! You can get a taste of your upcoming skiing adventures online. Just browse our stores and find a great pair of skis or a snowboard to hit the Spanish slopes ...

INTERSPORT Rent shops at this location

More about the ski resorts

Whether you are dreaming of Barcelona, Madrid or Granada, go ahead and spice up your city trip with a pinch of snow! With a bit of luck, you might even catch a glimpse of the sea from the ski runs. If this isn't a unique holiday experience! 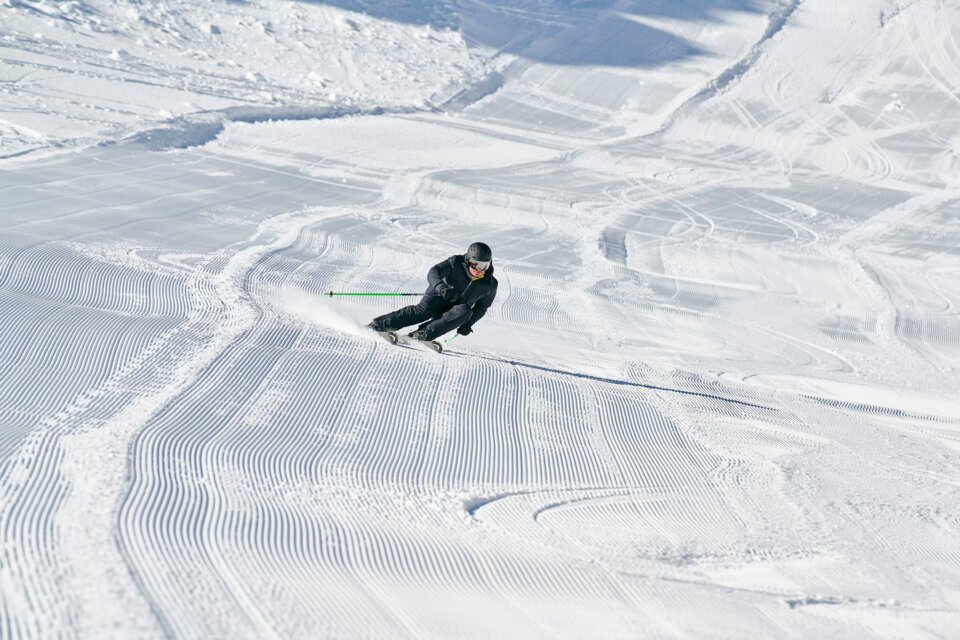 The 5 most exciting ski resorts in Spain:

By the way: About 20 kilometres from Madrid, Spain's only indoor ski hall, the Madrid Snow Zone, invites you to ski year round on a whopping 18,000 square-metres. Its main slope is one of the largest indoor slopes in the world. 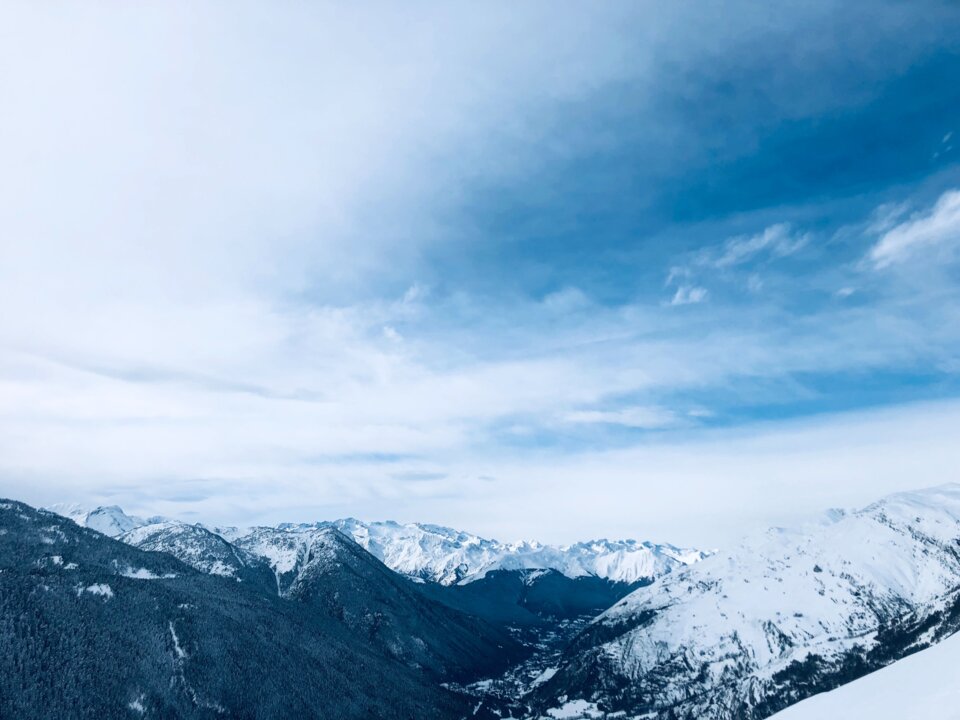 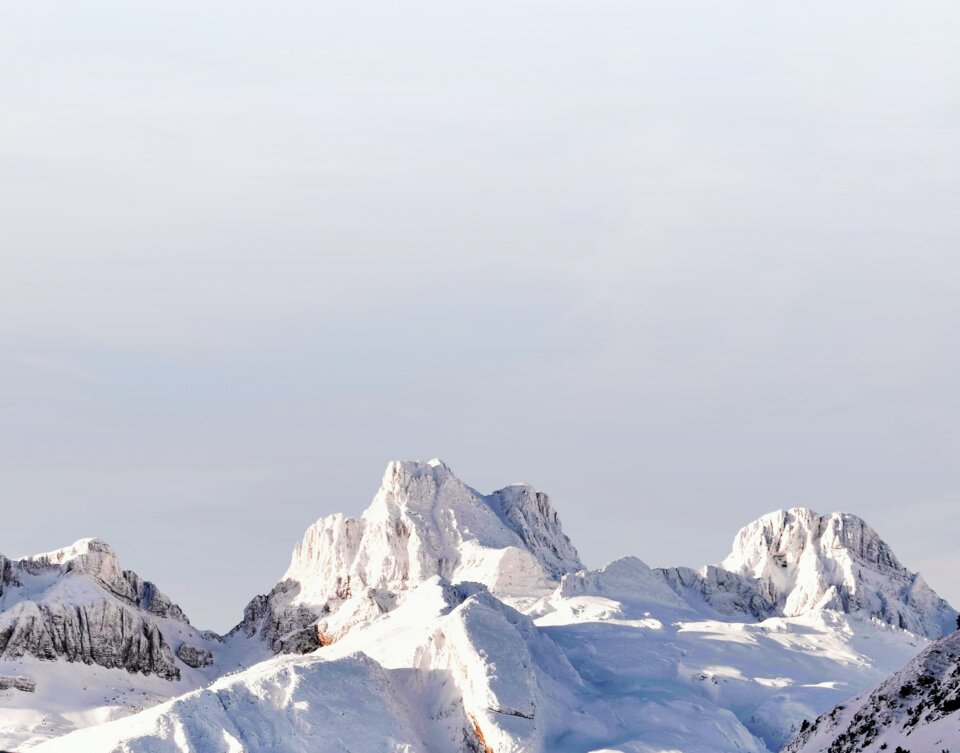 Skiing in Spain is right for you if ...

... you want to combine beach holidays with a ski trip.

... you want to experience a special kind of holiday or city trip in Spain.

... you still don't believe that skiing and snowboarding in Spain is even possible.

Are you visiting Barcelona in late autumn or winter? Then you should plan a day trip to the mountains of Catalonia! From Barcelona, you can take the ski bus to La Molina or Masella, the largest ski resort in the region – ski pass and insurance included.

For a hearty lunch, we recommend: butifarra from the grill, the Catalan version of a bratwurst.

INTERSPORT Rent shops in the cities