All INTERSPORT Rent locations at a glance
©
Bijasson

Biathlon and Les Saisies – an inseparable combination. The French winter sports resort is popular with Nordic sports fans from all over the world. After all, it is where the biathlon discipline of the Olympic Winter Games of 1992 took place. Another benefit: The cross-country skiing trail network’s location at 1,650 metres above sea level makes Les Saisies one of Europe’s highest located cross-country skiing regions. From December to April, you can expect guaranteed snow.

Les Saisies is a quiet, spacious ski resort. It is part of the huge Espace Diamant skiing area. The village itself is a charming place with a traditional atmosphere, earning it the nickname of “French Tyrol”. Thanks to the resort’s favourable location and climate, it boasts an excellent snow reliability and plenty of sunshine days. Plus: From Les Saisies, you can enjoy unrivalled views of the Mont Blanc mountain range.

By the way: Whether it’s for biathlon, skiing or snowboarding – at the INTERSPORT Rent shops in Les Saisies, you can find great rental equipment at attractive prices!

Three, two, one – and the test equipment for your ski holiday in Les Saisies is ready for you! Booking your rental equipment online is quick and easy – it only takes three clicks!

At our shops on site, you enjoy the professional service of our RENTertainers. They help you choose the perfect equipment for your needs and offer great services such as adjusting your skis. With their expertise and passion, our winter sports experts are the best advisors when it comes to finding the right equipment! 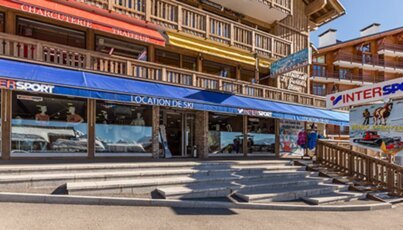 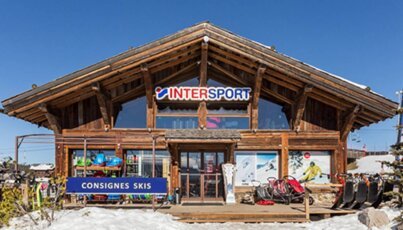 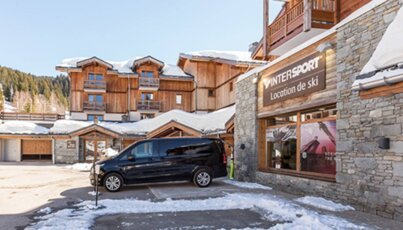 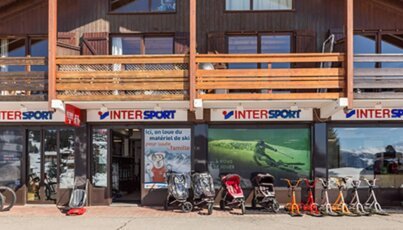 Les Saisies ski resort boasts mainly easy slopes, making it a great choice for families and beginners. However, there are also more challenging slopes for accomplished skiers in Les Saisies and the neighbouring resort of Notre Dame de Bellecombe.

The connection to the Espace Diamant ski region gives you access to even more snow fun – with a total of 152 ski runs and 185 kilometres of slopes. 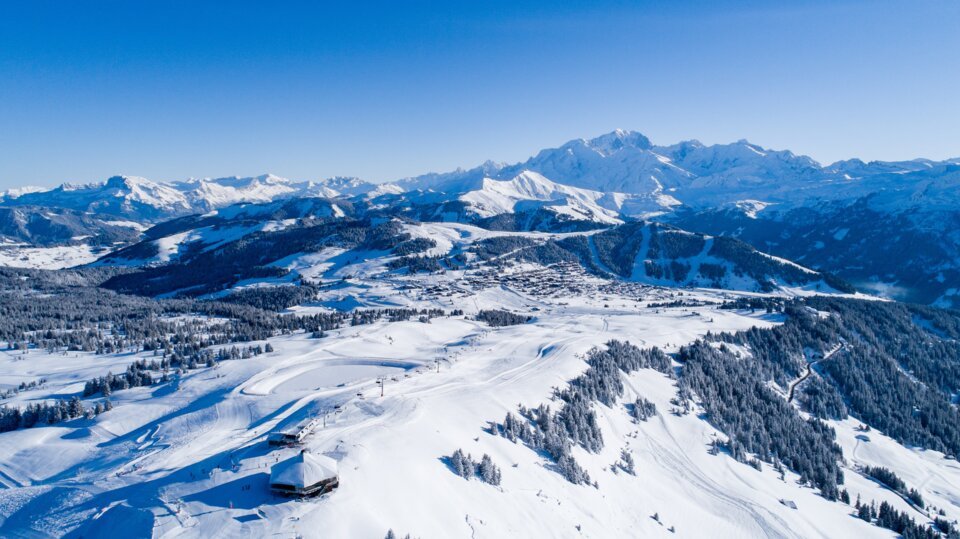 Les Saisies in a nutshell:

Skiing in Les Saisies is right for you if …

... you would like to enjoy arguably the most beautiful views of the Mont Blanc mountain range during your ski holiday.

… you love cross-country skiing but haven’t yet had the chance to visit the French biathlon paradise of Les Saisies.

… you’re looking for a charming and laid-back ski resort in France.

… snow-sure slopes and cross-country skiing trails are at the top of your holiday list. 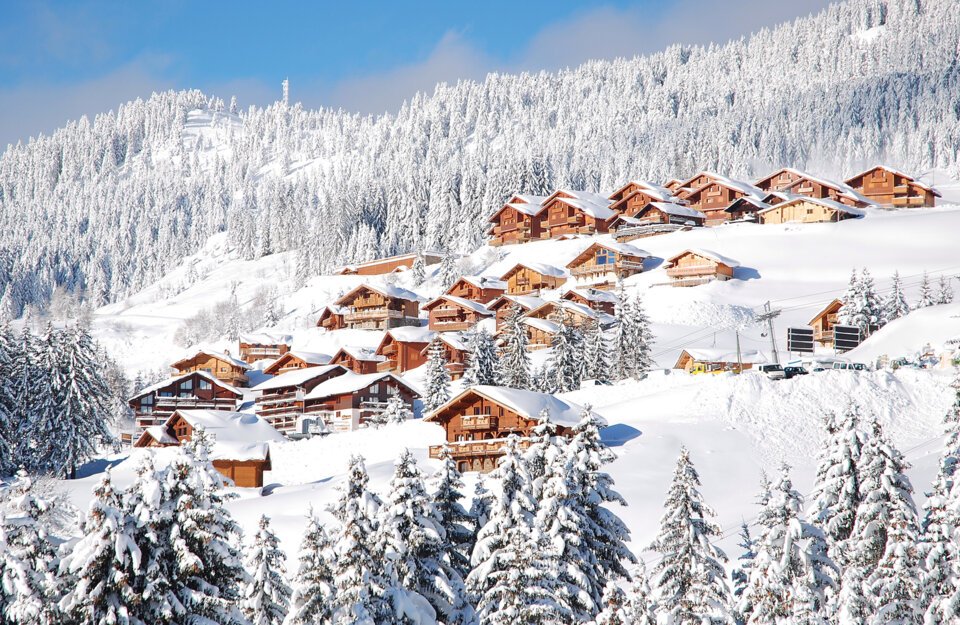 Les Saisies is on its way to becoming a sustainable ski resort. For instance, there are electric shuttle buses in the village and the power consumption of the artificial snow-making systems is being optimised. Plus, the snowcats are running on biodiesel, and the mountain huts serve many products by regional farmers.